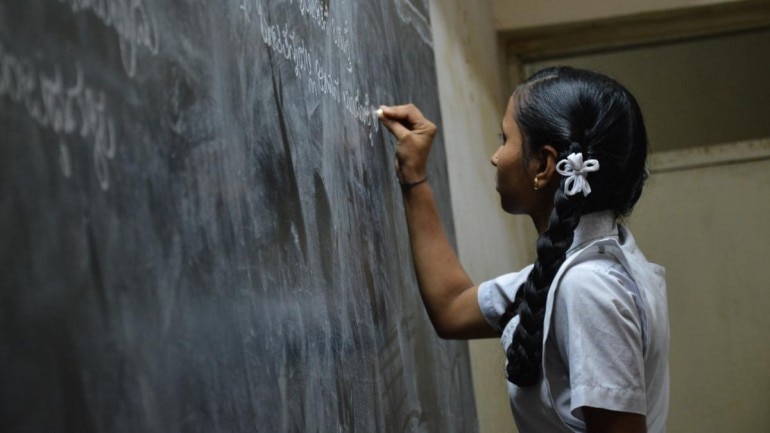 ndustry body FICCI has recommended an increase in fund allocation in several aspects of education in the upcoming Union Budget, including creation of a Rs 1,000 crore ‘State Policy Reform Fund’ to incentivise states for better implementation of measures such as merit-based teacher recruitment and promotions in schools.

In its budget memorandum, it has recommended a number of things, including:

Establishment of autonomous specialised research and training institutes with focus on areas such as standardised assessments, leadership, and pedagogy among others.

“Increase investment on student learning assessment surveys from the current Rs 12 crore to Rs 100 crore so that states have sufficient funds for instrument development and implementation, dissemination of results across stakeholders and training of functionaries in the use of assessment data for designing quality improvement interventions,” the budget memorandum said.

It further asked the government to allocate Rs 10,000 crore per year for providing smart devices to each student and teacher free of cost under ‘Sarva Shiksha Abhiyan’.

The industry body further urged for building technical capacities of existing central institutions such as the NCERT, the NUEPA, the IGNOU, the CIET and the NIOS.

“Rs 10,000 crore should be allocated over three years to create five million scholarships, at Rs 20,000 each for admission in HEIs for all students whose parental income is less than Rs five lakh per annum, irrespective of gender, religion, caste or any other identity,” it said.

The memorandum also suggested an expenditure of Rs 5,000 crore by the government over three years to set up a ‘National Science, Humanities, and Technology Research Foundation’ to fund research.

It also sought that all donations – “and not just restricted only to research funding” to qualified HEIs be eligible for 200 percent tax deduction.

It also asked for a tax break to corporates which nominate their employees for higher education either through the continuing education model or a full-time programme.

“All such investments should be considered as ‘investments in building national wealth”, and hence eligible for 200 percent investment allowance for income tax purposes.

“New or existing educational institutions making a fresh investment of Rs 75 crore or above should be eligible for a preferred and long-term loan facility with interest rates at par with base rates or prime lending rates of the commercial banks or financial institutions and for a tenor of up to 15 years with step up repayment plan,” it added.

FICCI also sought ease and freedom for higher educational institutions to set up campuses overseas and said that a line of credit of at least $500 million should be set up by the Exim Bank, as a part of India’s diplomatic efforts and use of soft power.