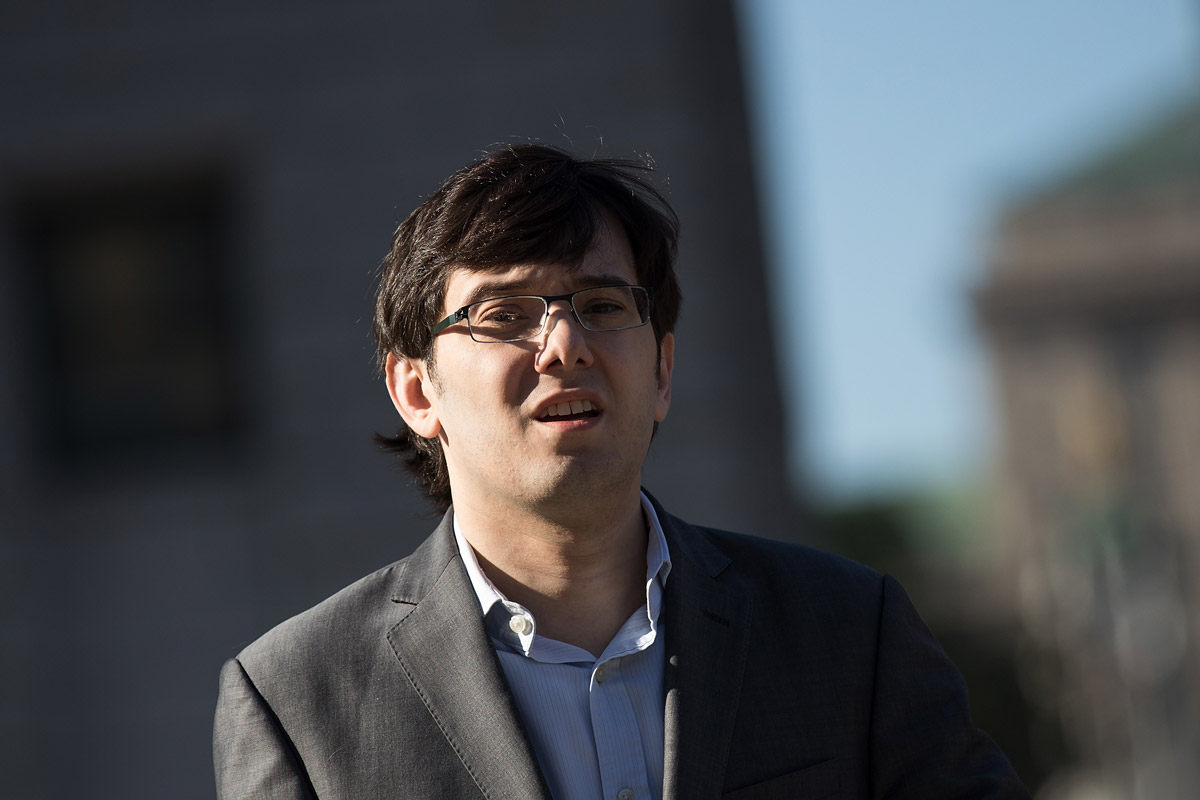 The cost of cancer treatment in the United States continues to skyrocket. It’s gotten so bad that GoFundMe has special tips to help people with cancer beg for their lives from strangers on the internet. You can scroll through all the cancer-related fundraisers and see endless stories of people who need tens or even hundreds of thousands of dollars for treatment. The comments are filled with people in similar situations, heartbreakingly earnest prayers, and some who are envious that their own campaigns didn’t go so well.

In a recent paper, I argued that the for-profit pharmaceutical industry will always stand as a threat to justice in cancer care. The solution to that threat is not timid regulation, but to replace that industry entirely. The social burden of cancer makes it a particularly ripe field for supplanting for-profit drug development with a socialized model, and the existing industry and research structure can be transformed to serve the public rather than profits.

Why start with cancer research? Cancer is, in the language of anthropology, a “total social fact.” It permeates society, simultaneously uniting and dividing everything with its tendrils, creating borders between Susan Sontag’s “kingdom of the sick” and the dominion of the well. It threatens life, it strains relationships, and it makes insufferable demands of patients and their families alike. As S. Lochlann Jain explains, cancer is “at one moment a paper trail and at another an identity . . .  a statistic . . .  a bankruptcy . . .  a scientific quandary.” Cancer is a cultural weight, physical threat, and potential economic ruin in one package you can carry without so much as a tote bag.

In more measurable terms, the United States now spends over $50 billion per year on medications that fight cancer — and that could soon top $200 billion. Much of that is driven by the expense of new drugs, including pills that fight cancer. More and more newly approved anticancer drugs are available only in pill form, which should be easy, convenient, and cheap. Those pills are often the best available treatment, have milder side effects, and require fewer hospital stays. Yet the expense is outrageous, regularly topping $100,000 per year. Parity laws, the most widespread attempt to make the drugs affordable, have largely failed.

These costs have real health consequences for people with cancer. A quarter of people who have trouble paying for their treatment cut their pills in half or otherwise ration medicine to get by. A recent study shows that almost half of patients who have to pay more than $2,000 out of pocket for pills to treat cancer have to abandon that treatment altogether. This shouldn’t surprise anyone since 40 percent of Americans can’t scrape together $400 in a pinch. At the same time, intravenous drug prices have risen 18 percent faster than inflation. There’s no escape from the crushing burden of drug costs.

Oncologists, nurses, pharmacists, and public health professionals have put blood, sweat, and tears into reducing disparities in cancer outcomes, but rising drug costs are setting us up to actually widen the gap between the rich and poor. If we accept that pharma can just set prices at whatever the market will tolerate, then we are accepting that people will only get good care if they can afford it. Obviously, something has to change. But, much like the elusive “cure for cancer,” working policy prescriptions are nowhere to be found.

The industry would claim that these drugs are expensive because they are expensive to produce, that research costs and regulatory hurdles make it hard to bring drugs to market. One frequent claim is that development costs nearly $3 billion per drug. But a 2017 study shows that median costs are only about $650 million, versus revenues of $1.7 billion. Even factoring in generous opportunity costs, drug companies are reaping rewards two-and-a-half times what they put in. They’re exploiting a patent system that grants companies a monopoly to rake in huge profits. However, once patents expire and generic drugs enter the market, prices remain high. Newer copycat drugs that are still on patent take over, while generics use the branded versions as a price anchor. And yearafter year, drug companies raise their prices regardless of a drug’s development cost or past earnings. Jonas Salk famously said that patenting the polio vaccine would be like patenting the sun. Today’s drug CEOs would patent the sun and sue the moon for infringement.

The market has failed to control drug costs. Even with competition from similar drugs, prices continue to rise, sometimes faster than before. Take the example of Gleevec, a truly revolutionary medicine. Gleevec turned CML, a kind of leukemia, from a death sentence to a nuisance. At the time of its release in 2001, it cost about $3,000 per month. It was no bargain to be sure, but it saved lives. Since then, two other drugs, Sprycel and Tasigna, have been released that essentially do the same thing. Both started at significantly higher price points, but Novartis, Gleevec’s manufacturer, made sure their drug caught up. Now, all three drugs cost more than $100,000 per year of treatment and, if they’re lucky, patients might take them for years. Competition from Gleevec didn’t keep costs down for the new drugs, but the new drugs drove the price of Gleevec through the roof.

Gleevec’s cost is representative of the new wave of cancer drugs, but its effectiveness is not. When Gleevec came out, some hoped that more new breakthroughs would give people a long life with few side effects and no hospital stays. But that lofty goal hasn’t been reached, and we’re overpaying for limited gains. While many new drugs are being approved under the “breakthrough” category, the truth is that most are only marginally better than their predecessors and massively more expensive.

To achieve both equity and cost control, pharma as we know it needs to be put down and replaced with a socialized model. Public research is already the backbone of cancer drug development, and the fruits of that labor should belong to the public, not pharma execs. Seventy-three percent of Americans already support more federal spending on cancer research, regardless of taxes or deficits. Pharma, meanwhile, is ludicrously unpopular; only three in ten Americans have a positive view of the industry.

We all deserve better. We can and should replace the industry with publicly funded research and production. There are already cooperative networks of cancer centers that research comparisons of existing drugs. At those same sites, companies currently sponsor trials that test new drugs. The only thing needed to bridge this gap is new funding. The people who conduct the trials are already working at cancer centers or community research programs. The monitors who ensure safety and data collection are largely third-party contractors, not drug company staff. Government employees at the Food and Drug Administration review that data for new drug applications. The industry’s role in bringing new drugs to market is no different than any other capitalist enterprise appropriating the labor of others.

By publicly funding clinical trials of new drugs, we could ensure transparency in results and bring the most effective medications to patients who need them. Because these drugs would be owned by the public, there would be no patent driving monopoly prices. By eliminating the cost of marketing and executive compensation, the industry would develop and produce drugs at a fraction of the cost. This would not only eliminate regulatory capture and slash drug prices, but it would realign research with social priorities. The “prizes, not patents” bills promoted by Bernie Sanders could be adapted to support teams of scientists who achieve breakthrough discoveries, further rewarding innovation outside of the corporate profit paradigm. An infamous Goldman Sachs memo that warned investors to be wary of actually curing diseases — since cured patients no longer need drugs — shows how the profit motive stops progress. As long as drug development relies on investors who worry about seeing “only” $4 billion in revenue, it won’t serve the public good.

We need effective treatments for cancer that are available to everyone, regardless of wealth. The odds are that almost all of us will experience, on our own or through a loved one, the dread of a cancer diagnosis in our lives. What we don’t have to deal with is a drug industry that bleeds its customers dry and bases research on profitability at the expense of social benefit. We can take control of research, development, and production of lifesaving medicine to the benefit of all.

‘Donkey Kong’ ecstasy drug dealer from Barry is locked up

Drug treatment court: A failed experiment imported from the US?