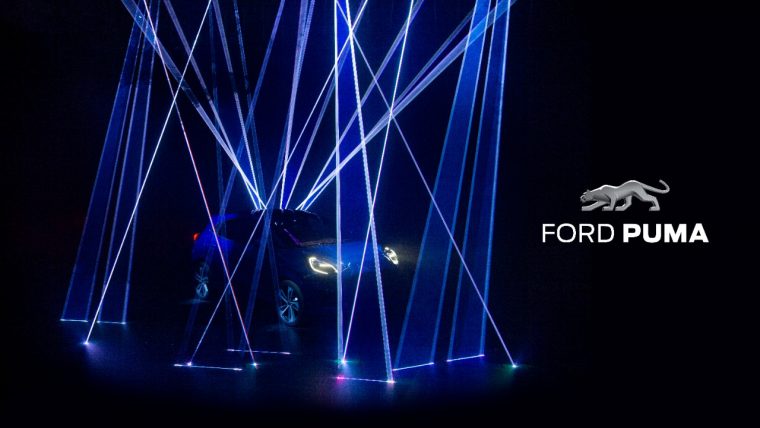 If there’s one thing that we learned in Ford’s reveal that it intends to show up at the 2019 Frankfurt Auto Show, it’s that its spokespeople — at least its spokespeople in Europe — have interesting taste in turns of phrase.

Ford confirmed to Automotive News Europe that, unlike Toyota and FCA among others, it will have a big presence at the September auto show. The show will not only feature new SUVs like the Explorer plug-in hybrid and the Kuga, but it’s suggested that the new Puma will make an appearance — likely without the accompaniment of laser lighting and obscuring shadow this time out.

The move to show up at the 2019 Frankfurt Auto Show in a big way comes as something of a surprise given Ford of Europe’s decision to pass on the Geneva Motor Show in March and the Paris Auto Show last fall. Ford skipped the shows in an effort to save money, saying that there was no point in spending cash on appearances at auto shows unless there was a respectable return on investment with respect to attention. That Ford is moving ahead with an appearance in Frankfurt suggests that it’s got something up it sleeve to get aforesaid attention.

When asked what the difference is between those two shows and the 2019 Frankfurt Auto Show, a Ford spokesman dropped this absolute gem: “We are not against shows but it’s horses for courses.” Horses for courses. Now that’s a great idiom that people don’t use enough.

In addition to fabulous wordplay, the spokesman confirmed that Ford will have a new product to launch at Geneva. Bring on the Puma!