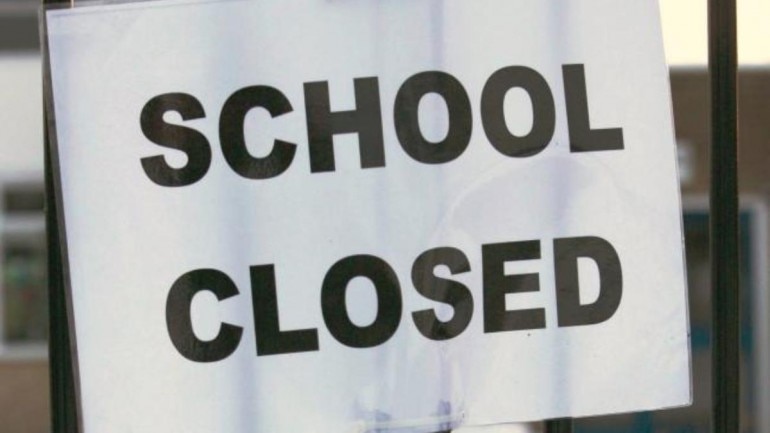 All schools in Baghpat to remain closed till November 5

All government and private schools in Uttar Pradesh’s Baghpat district will remain closed on Monday and Tuesday due to bad weather conditions.

Schools closed due to air pollution

“All schools in the district to remain closed on November 4th and 5th in the wake of the issue of pollution, classes to resume on 6th November,” said Baghpat District Magistrate (DM) Shakuntala Gautam.

In view of the abysmal quality of air, the Haryana Government has also announced that all schools till Class 12 would remain closed Monday and Tuesday in Gurugram and Faridabad districts.

“All the private, aided and government school till Class 12th will remain closed on November 4 and 5, 2019 in Gurugram and Faridabad districts,” an official spokesperson of the Haryana government has said.

Besides closing of schools them, schools in Gautam Buddh Nagar Ghaziabad and Hapur will also remain closed till Tuesday.

Air pollution levels in the national capital escalated to hazardous and visibility dropped significantly as a thick blanket of smog engulfed several parts of the city despite mild showers on Sunday.

Call to schools to step up for statute

He Claimed to Have Been a Hero in Santa Fe School Shooting. Turn Out, He Wasn’t Even There