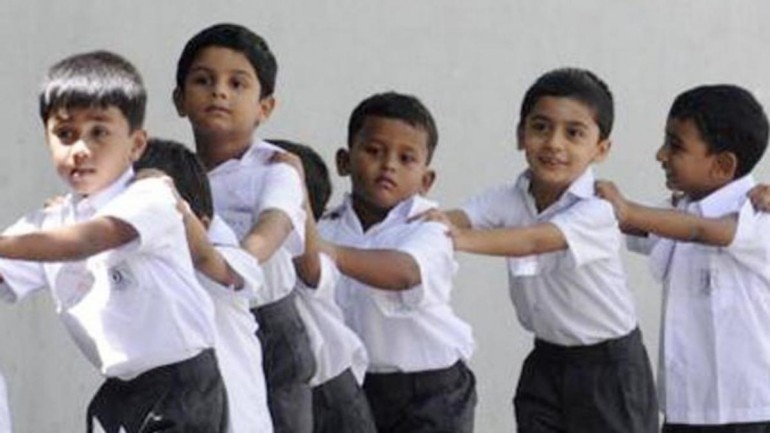 Haryana govt. has extended the summer vacations for schools till July 8, 2019.

The Haryana government on Sunday, June 29, 2019, announced that the summer vacation for schools will be extended by a week in view of the heat wave conditions prevailing in most parts of the state. The schools were scheduled to reopen on July 1, 2019, i.e. today, however the govt. has decided to open the schools for July 8, 2019.

“In view of the scorching weather which is prevailing in the state, the state government has extended holidays in schools, both government and private, by a week. The schools will now reopen on July 8,” an official statement issued here said.

Haryana has been witnessing a dry spell as it awaits the arrival of southwest monsoon. Maximum temperatures over the last few days have remained between 40-43 degrees Celsius. Even on Sunday, places like Narnaul (43.5 degrees Celsius), Bhiwani (42.7 degrees), Hisar (42.6 degrees), Ambala (40.5 degrees) and Karnal (40 degrees) braved the heatwave.

Previously, the Delhi government on Sunday extended by a week the summer vacation in city schools for students till Class 8 in view of hot weather conditions in the national capital. The schools for up to classes 8 will reopen from July 8 while for the higher classes will reopen from Monday as per the earlier schedule.

“In view of the hot weather in Delhi, the summer vacation for students up to class 8 is being extended till July 8. For other classes the schools will reopen as per earlier schedule,” Deputy Chief Minister Manish Sisodia said.

Manish Sisodia, who is also the Education Minister, clarified that the order will be applicable for both government and private schools. Weather officials have predicted that heat wave may continue in the city.

Education Ministry will not expel students for drug use in schools